Mobile Shredder: THE WESTCHESTER COUNTY MOBILE SHREDDER IS COMING TO PELHAM!  SATURDAY, OCTOBER 1 FROM 10AM - 1PM IN THE PARKING LOT BEHIND THE TOWN HOUSE   Residents can bring up to four file-sized (10”x12”x15”) boxes of confidential papers per household. Remove all large binder clips and covers. Papers from businesses, institutions or commercial enterprises are not acceptable and will be rejected, as will any junk mail or newspapers. Service at the events works on a first-come-first-served basis, as the Mobile Shredder unit can reach its maximum capacity before closing time. No matches, lighters or anything combustible. Staff at the events will be checking the material prior to being shredded. Residents are required to stay in their vehicles. Staff will attend to you. This is for your own safety. No walk ups, please. 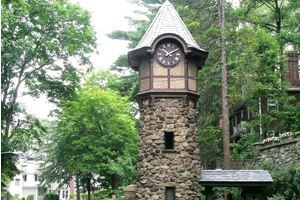 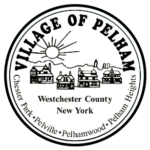 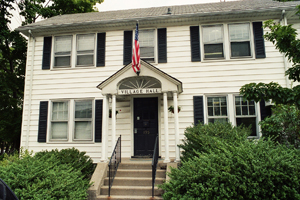 Village of Pelham residents can find government information specific to them here:
https://www.pelhamgov.com/